Alberta, Canada: The Heartbeat of the Canadian Rockies

Alberta, Canada: The Heartbeat of the Canadian Rockies

For example, why not check out Canmore, Alberta? It's close to Banff, Alberta and a good place to stay if you can't find accommodation in Banff. Waterton, Alberta lies just on the border of British Columbia and Alberta. Worth visiting if you're thinking of exploring the entire Canadian Rockies!

Last but not least, consider checking out the Banff, Alberta live web cam and the Jasper, Alberta web cam before visiting these Alberta Canada towns. 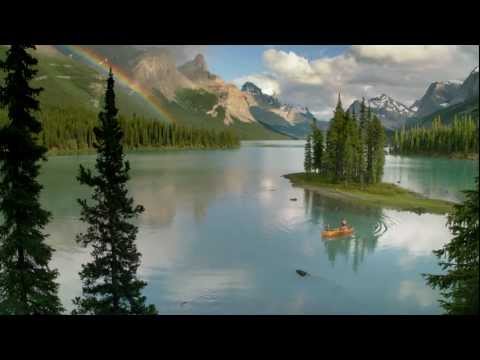 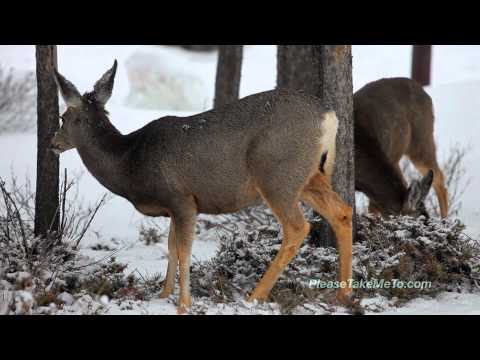 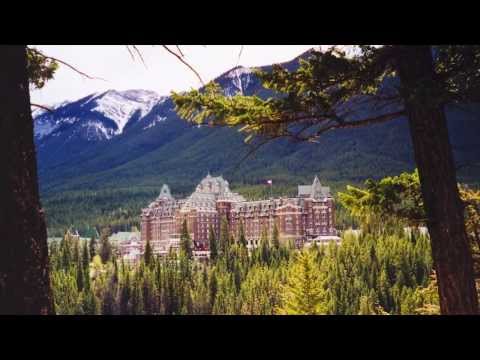 Beginner, Intermediate or Expert climbering with the best Mountain Guides in Canada!

The knowledge gained from Yamnuska's avalanche safety courses will significantly improve your safety margins and introduce you to risk assessment.

Official Guides for Alberta & BC

Bike the Wild West, on Southern Arizona's most scenic and incredible trails!