Ryan Reynolds did not waste the chance of the film Deadpool’s success in promoting his hometown, Vancouver. In the second sequel to Deadpool released last year, a number of scenes were shot in several corners of the City of Vancouver.

The pride of a local son like Ryan Reynolds is indeed supported by a list of reasons to fall in love with Vancouver, the largest city in the Province of British Columbia. Let’s check some of them.

Vancouver – The Warmest City in Canada 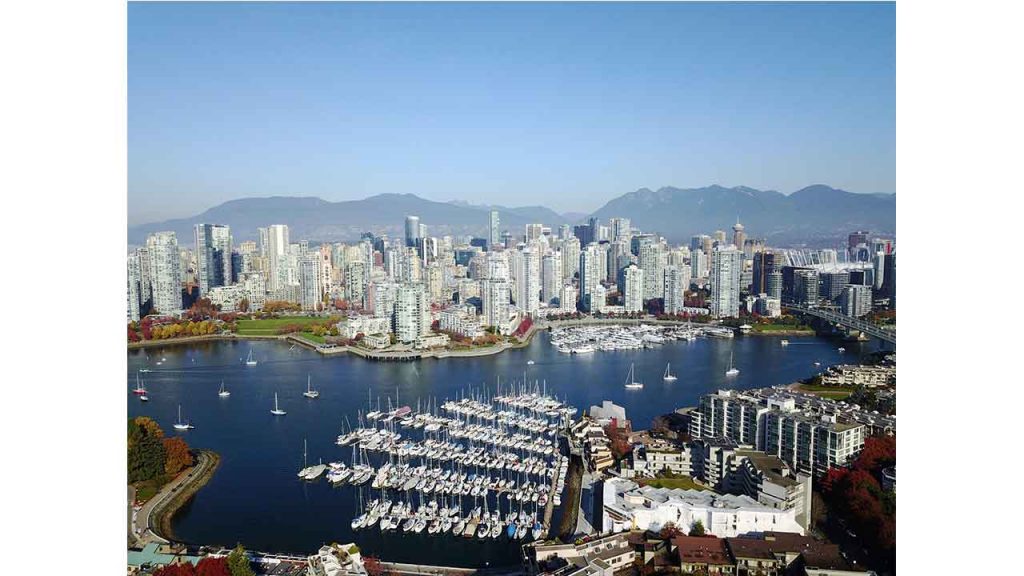 Canadians are accustomed to joking about Vancouver’s mild climate and are seen as impatient with other cities in other provinces in winter. When other cities have to go through weeks with sub-zero temperatures and piles of snow, Vancouverites, as Vancouver residents are fondly called, in the same season can still cycle in style because they avoid winter jackets that are bulky and generally gloomy colors.

Vancouver residents can choose a picnic location by the beach, lakeside, or a ski resort on the weekends without having to book an intercity plane or night train ticket. Everything is affordable by transportation within the city. The geography of the City of Vancouver is unique because mountains and beaches flank it. In addition, the high rainfall makes Vancouver a green city with varied vegetation.

Vancouver – the Melting Pot of Canada

Based on the Canadian Federal Government census in 2011, Vancouver is one of the cities with the most heterogeneous demographic composition in Canada. More than 50 percent of the population speaks a native language that is not English or French, Canada’s two official languages. Mandarin is at the top of the list of most spoken languages ​​in Vancouver, followed by Cantonese, Punjabi, German, Tagalog, French, Korean, Spanish, and Farsi (WelcomeBC, 2019). The provincial government has equipped various signs and road signs in Mandarin and Cantonese as an inclusiveness effort for citizens of Chinese descent.

Champion of the Most Liveable City in the World

Vancouver was ranked first in the predicate as the Most Livable City in 2002 to 2010 and 2015. Although no longer in the first place, Vancouver is still the top five subscribers in the rankings surveyed by The Economist Intelligence Unit. Quality of life supported by state-of-the-art health facilities, inclusive infrastructure, green city plan actions, cleanliness, and quality of education has elevated Vancouver’s prestige, which competes with other major cities in Canada such as Toronto, Montreal, and Calgary. 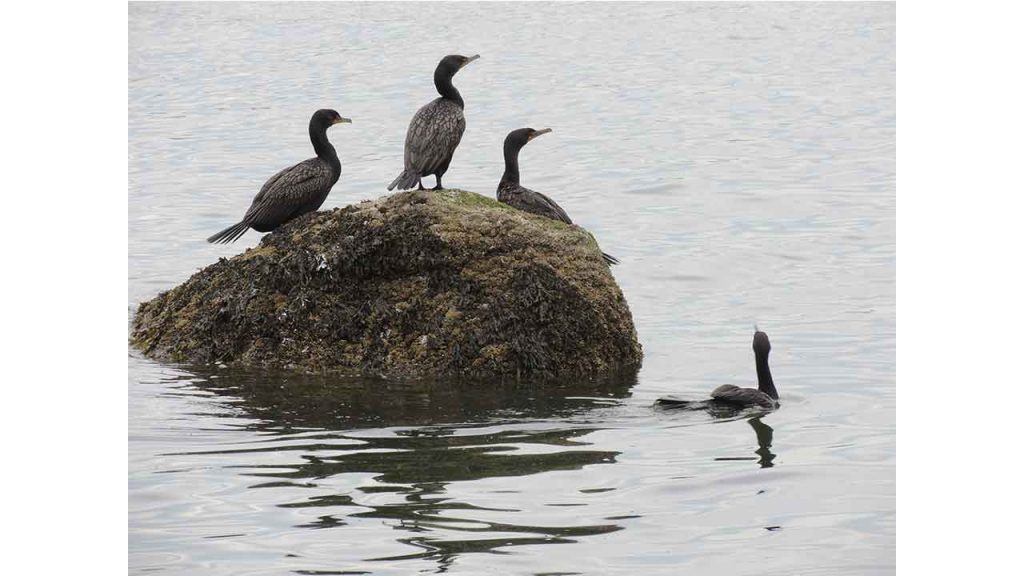 Stanley Park is a Vancouver city park that is a favorite of Vancouverites on weekends and weekdays, or in other words, every day and every season. Stanley Park has its own uniqueness compared to city parks in general because it is an evolution of native forests that are maintained and exist side-by-side with the advancement of Vancouver’s city. This 405-hectare park shares land with Beaver Lake, Lost Lagoon, and the Vancouver Aquarium, which provides various interesting attractions. The Vancouver Seawall in the west provides inclusive trails for cyclists and hikers.

The Whistler Mountains are a popular tourist spot just 2 hours by road from downtown Vancouver. Located north of the city of Vancouver, Whistler promises snow tours almost all year round with an average snowfall of up to 10.6 meters per year (whistler.com). Whistler Blackcomb is the largest ski resort in North America. One of the major events that have been held at Whistler Blackcomb is the 2010 Vancouver Winter Olympics. 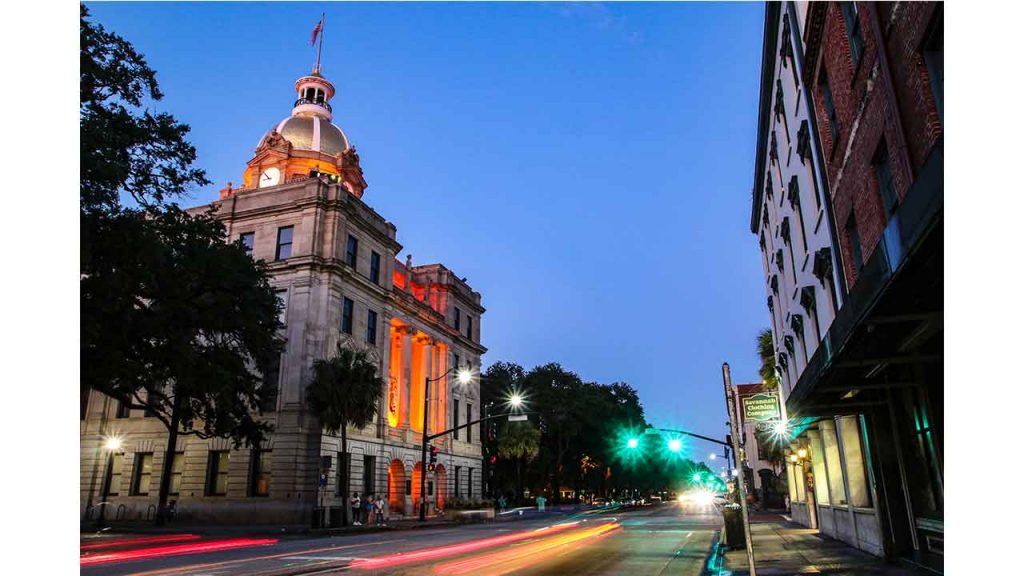 Gastown, one of the beautiful spots in downtown Vancouver offers an old city tour experience. No need to travel far, just 13 minutes walk from Downtown Vancouver. Because Gastown is the oldest area of ​​the city of Vancouver, we can find various souvenir centers, art galleries, modern restaurants that stand side by side with some traces of Vancouver’s old history, such as old buildings in Victorian style, cobbled streets, and ancient lights.